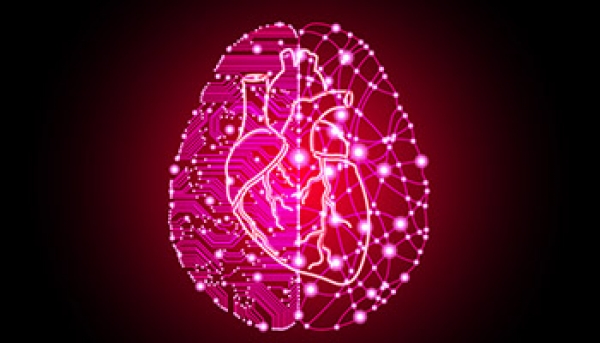 Over many years, the relationships between cardiac and cerebral ischemic events were attributed to common risk factors and interconnected pathophysiological mechanisms. Nonetheless, a direct link between ischemic cerebral lesions and the incidence of cardiac death has been established. Thus, the question of the vulnerability of the myocardium induced by the cerebral ischemia deserves to be evaluated more specifically. To date, however, few studies have investigated interactions between the heart and the brain during ischemic processes, and more precisely at the induction of greater vulnerability of the myocardium to ischemia, due to prior cerebral ischemia.
Consequently, today, it seems essential to use experimental models to determine the mechanisms by which cerebral ischemia could modify heart function and its subsequent adaptation to ischemic stress, and in particular the role of the nitro-oxidative stress in this context. Our preliminary work in this field showed that cerebral ischemia rapidly impairs contractile function of the left ventricle, not only in vivo, but also when the heart is isolated ex vivo, beyond any regulation by the nervous or endocrine system. More surprisingly, the isolated heart of a rat previously subjected to cerebral ischemia presents greater vulnerability to an ischemia-reperfusion sequence, a situation which goes against the well-established concept of «ischemic preconditioning». The objectives of this experimental research axis, which lies at the interface of two organs targeted by atherothrombotic lesions: the heart and the brain, are to determine: